Gynecological oncology is a subspecialization within gynecology. The gynecological oncologist diagnoses and treats specifically cancer and malignant tumor diseases of the female reproductive organs ( such as the uterus, cervix, ovaria, or vagina) see for more information below. 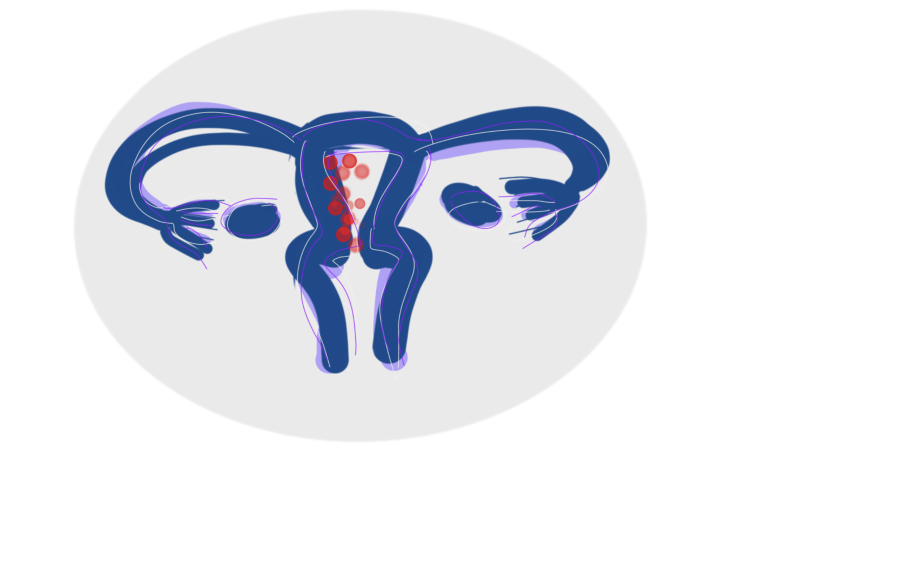 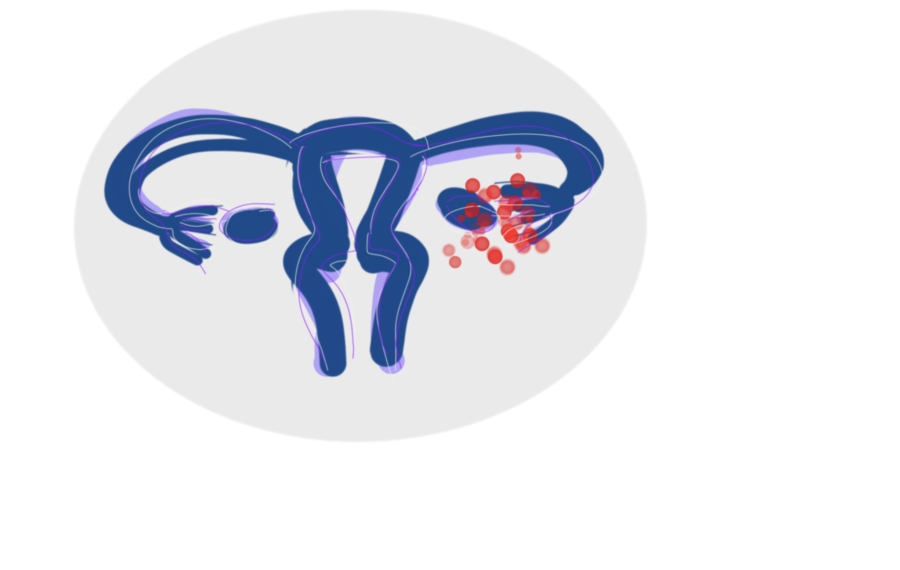 Ovarian cancer is one of the most aggressive tumors and the second most frequently occurring gynecological cancer. The great danger with this type of cancer is that it is usually discovered very late, because many women do not have symptoms or the initial symptoms are very vague and nonspecific. Therefore, the majority of women have advanced-stage disease by the time the diagnosis is made. 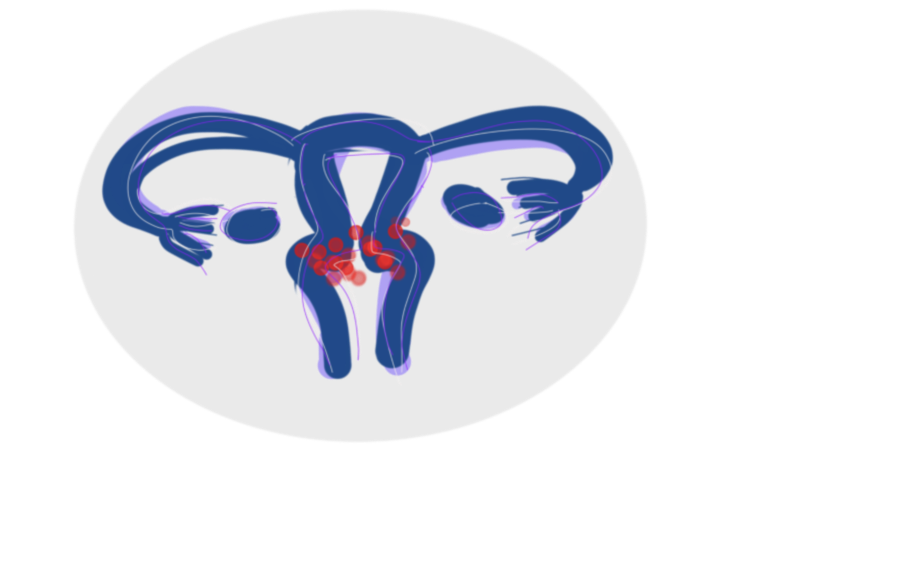 Malignant tumors of the cervix is the most common cancer type of the female genital organs. A distinction separation is made between cancer of the cervix and cancer of the uterus. The two types of tumor each start from a different tissue and differ in terms of early detection, symptoms, diagnosis and treatment.

Vaginal cancer comprises of malignant changes in cells of the vagina differentiated based on the cell layer from which the disease develops. Over 95 percent develop from changes in the top layer of the mucous membrane (squamous cell carcinoma). The remaining cancers include adenocarcinomas (cancer of the glandular tissue), malignant melanomas (black skin cancer) or arise from connective tissue or muscles cells in the walls of the vagina (vaginal sarcoma).

E-mail: This email address is being protected from spambots. You need JavaScript enabled to view it.